The 1st single from the upcoming album

Existing on the outskirts of the desert wastelands near Albuquerque, New Mexico, Peter spends most of his time consuming black coffee, recording the environment and monitoring signals from other dimensions. Many of these sounds end up being twisted and morphed into other worldly experiences that get released in digital and sometimes vintage physical formats, which you can find on this site and other locations around the Grid. 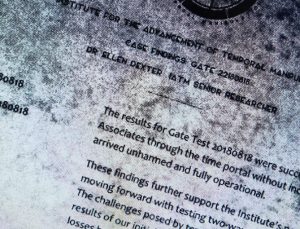 relay stations continued in their purpose. In December of the year 2522 further signals were recorded, each originating from a unique dimensional coordinate. select transmissions were routed to authorized operatives placed across specific timelines. it was hypothesized the audio signals contained additional data which could only be retrieved with the proper decryption keys. The first of these transmissions reached our Earth in December of 2021. More would follow over the subsequent twelve months.

Two of these transmissions were most concerning to scientists of the time: one referred to a rogue signal intercepted in the mid twentieth century containing what seemed to be dates and “jump” coordinates; the other, to their disbelief, referred to an artificial intelligence infused with 23rd century human consciousness. research continued for another 75 years without significant progress. In 2096, scientists finally made the breakthrough they’d been striving for. 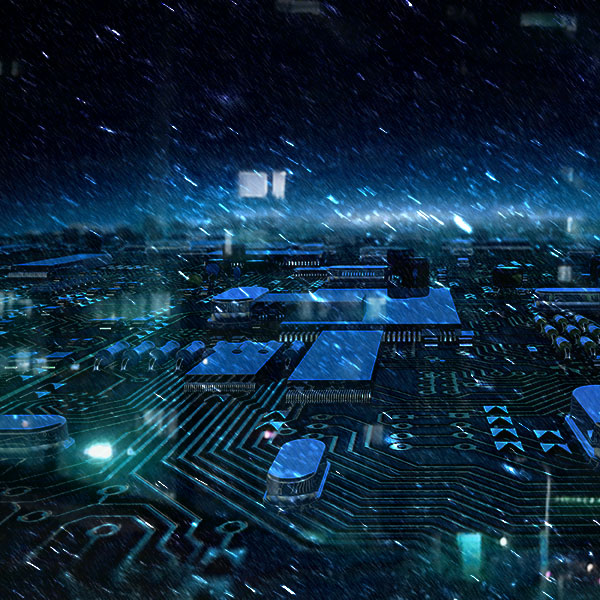 Download a FREE *unreleased* music or soundscape track from my archives, no strings. PLUS, be the first to get access to evolving tracks, discounts on new releases, my latest transmissions, cool promotions and more.

Thanks for joining! Check your inbox for a link to grab your free track, and watch for further communication from me soon.

Your email will never be used to send you stuff you won't want, period.