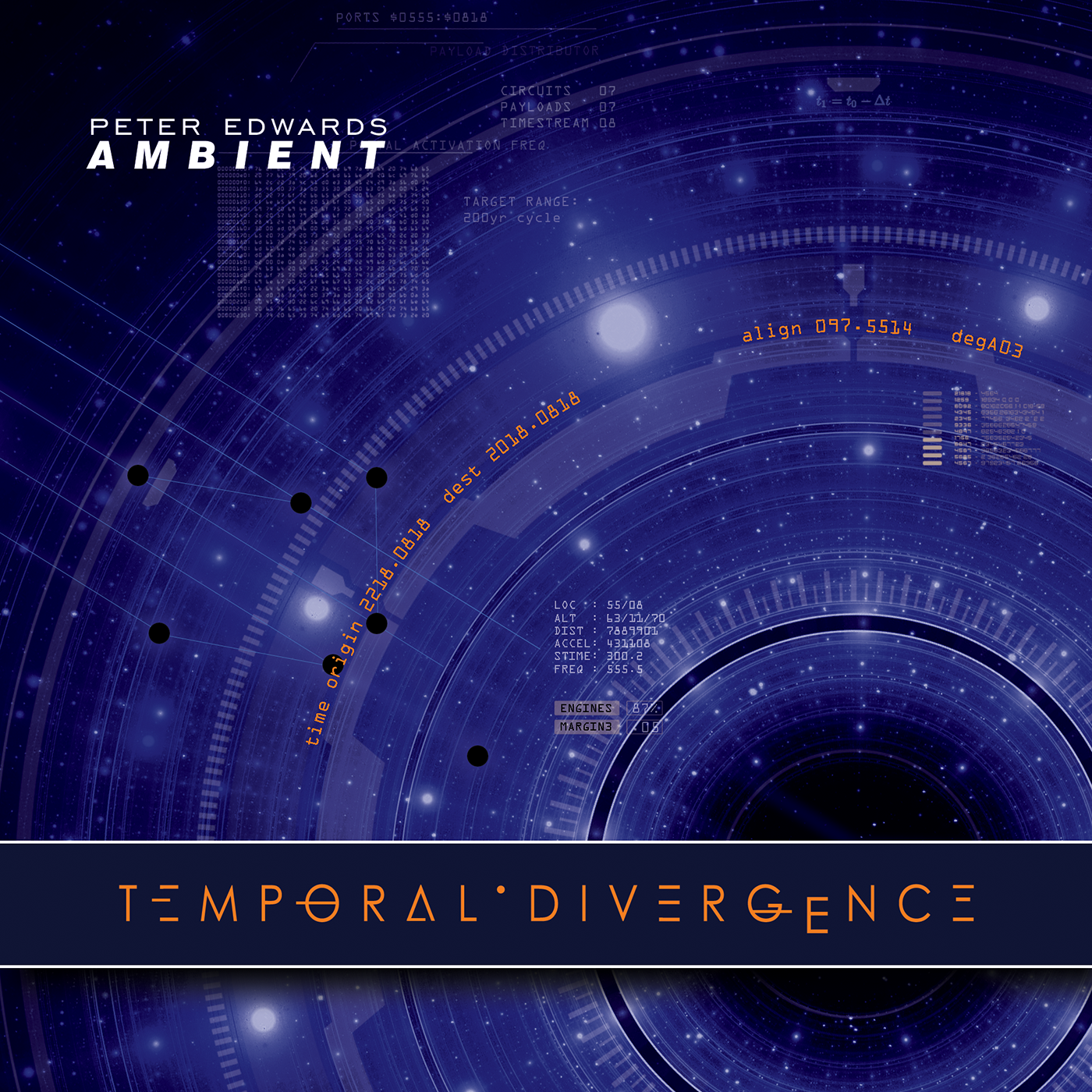 “temporal.Divergence” is the next release in the dark ambient pentalogy which began in 2015 with suspended.Lucidity. This release builds on my previous works, and I’ve attempted to broaden the instrumental palette, weaving a deeper web of mysterious, brooding ambient that will hopefully draw the listener into its evolving story of time travel and the future of human evolution.

more about this release
LISTEN & BUY 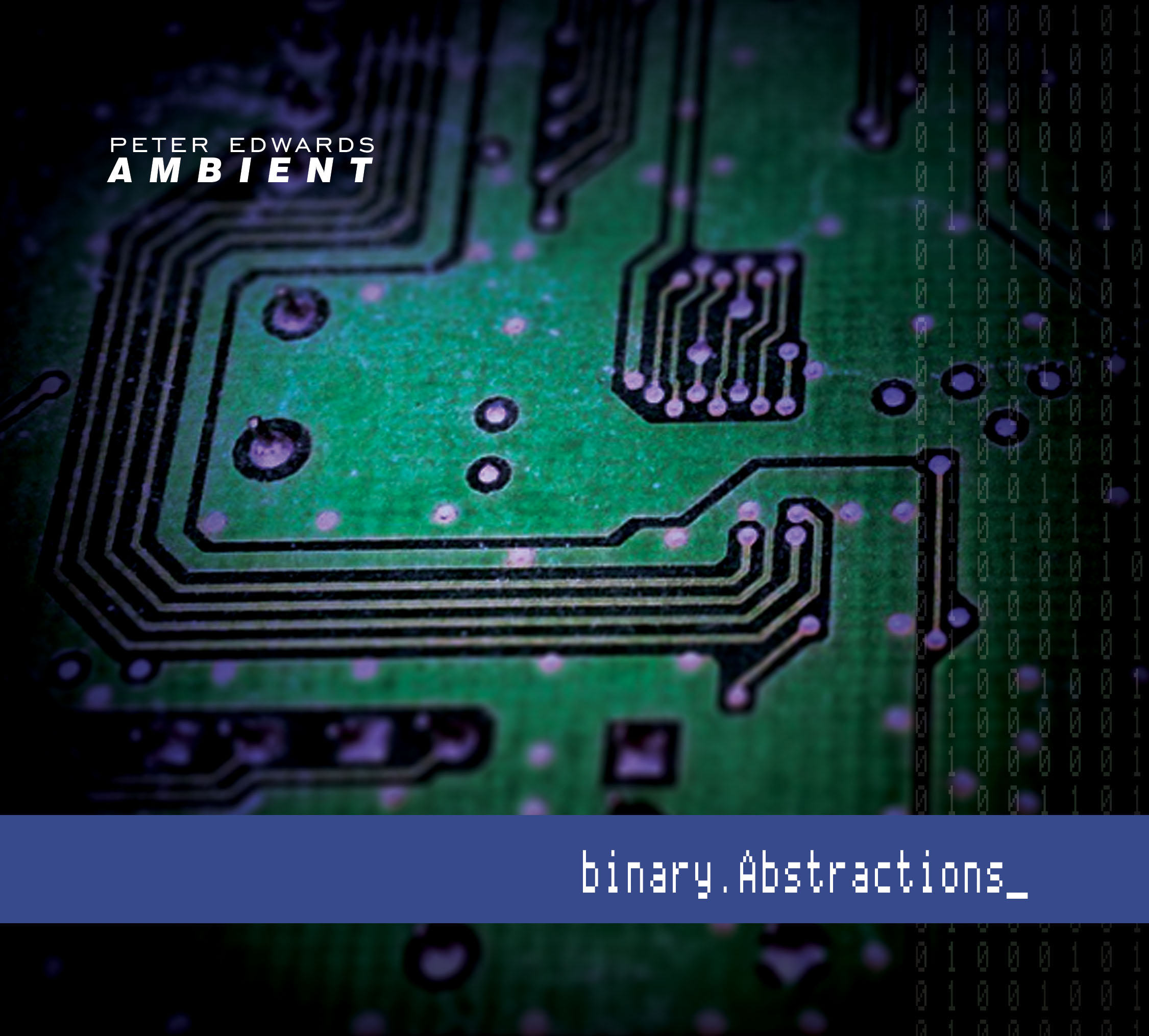 Listen & Buy
more about this release

SUSPENDED.LUCIDITY is the first album in a planned Pentalogy from sound designer and producer PETER EDWARDS AMBIENT.
“These other-worldly soundscapes are where my mind goes when I’m daydreaming… which is basically most of the time! I’ve been an ambient music fan since before I can remember. This album is really my ‘sandbox’: a place to play with the textures, sounds and recordings that I generate on an almost daily basis – all while fully-caffeinated, of course.”

Listen & Buy
more about this release